Warm cheesy quesadilla filled with sautéed mushrooms and onions in every bite. It is the perfect quick and easy meal that will fit right into your schedule. 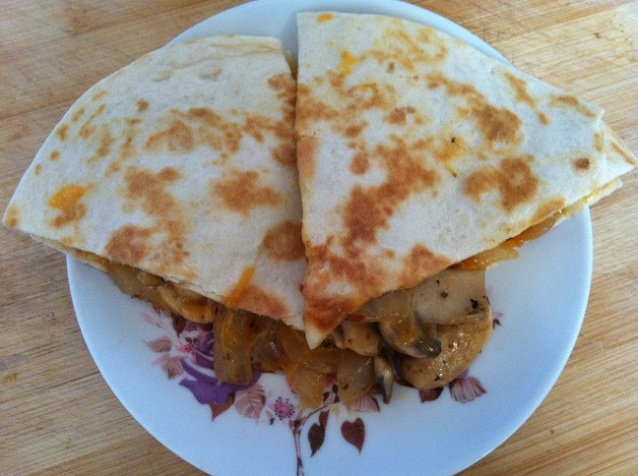 I hope you all had a wonderful winter holiday and a great start to the new year.

END_OF_DOCUMENT_TOKEN_TO_BE_REPLACED

I wanted to thank all my readers for following my blog and for reading my posts. You guys have made the last two months of 2013 wonderful. Thank you again! And I wish you all a wonderful new year filled with lots of laughter, joy, and fun! Let’s live it to the fullest and enjoy ourselves! 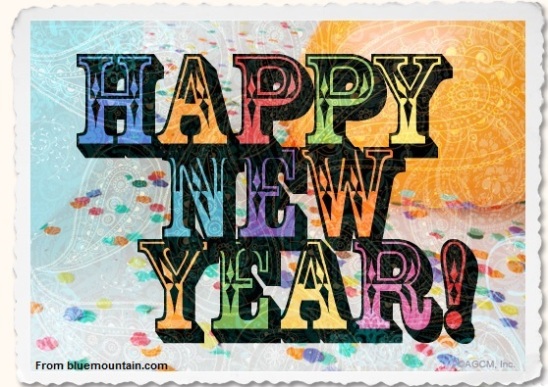 I wanted to wish all my readers a very happy holidays. May this holiday season bring you lots of happiness, surprises, and laughter! Thank you for reading my posts! Have a wonderful holiday!

Here are a few photos of holiday crafts and baked goods I made for my family and friends. =)

END_OF_DOCUMENT_TOKEN_TO_BE_REPLACED

I’m on a peppermint craze, especially with Christmas coming up in a few days. Lately, all my recipes and desserts have been filled with peppermint and chocolate. I’ve been working on cookies and other baked goods to give away to friends and family and this is a relatively simple recipe that you can try too.

END_OF_DOCUMENT_TOKEN_TO_BE_REPLACED

Warm slightly sweetened pancakes with a refreshing hint of peppermint and white chocolate. A perfect breakfast for Christmas morning. 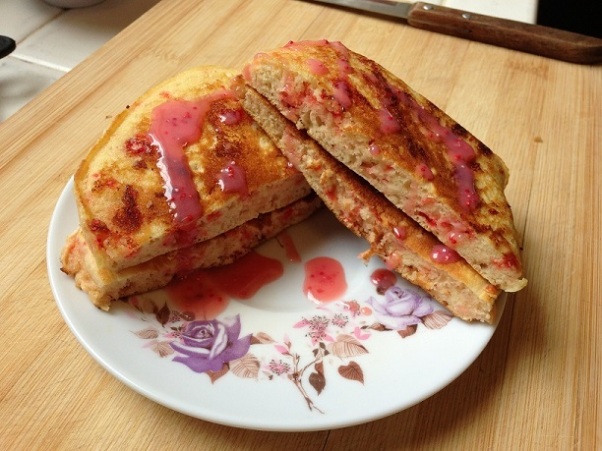 My latest obsession involves peppermint. Peppermint mocha, peppermint hot chocolate, peppermint bark, peppermint candy canes… The list can go on forever, but you get the idea. Why am I obsessed with peppermint? It always reminds me of the holiday season, of Christmas, of snow, of presents, of happiness, of Santa Claus and elves, and of so much more. Can you tell I love the Christmas season? The moment Thanksgiving is over, I start hoarding everything peppermint related and now they’ve even ended up in my cooking and baking.

END_OF_DOCUMENT_TOKEN_TO_BE_REPLACED

Crispy on the outside and soft on the inside, these hash browns are quick and easy to make and taste amazing. Add a dollop of sour cream, a crumbled strip of turkey bacon, a sprinkle of cheese, and a pinch of scallions, and it’s like a baked potato but even better.

I love hash browns. If I’m at McDonald’s early enough, I buy myself not one, but two, because they’re that good. Not that I’m advocating eating breakfast at McDonald’s. Because I’m not. The food there is so terrible for you. But I have to admit, their hash browns are amazing. Guilty pleasure.

END_OF_DOCUMENT_TOKEN_TO_BE_REPLACED

DIY snow globes made with mason jars, figurines, and glitter. Perfect as a Christmas present or as winter decorations.

END_OF_DOCUMENT_TOKEN_TO_BE_REPLACED

Is it as cold where you are as it is for me in San Francisco? The last couple weeks have been freezing! Looking out the window, you would think otherwise. It’s sunny with blue skies and no cloud in sight. But when you step through that front door, it’s as if you’re walking straight into a freezer. All I want to do all day is curl up in bed, wrapped in a nice cozy throw, reading a book. Instead, I decided I wanted to make the classic chicken noodle soup to warm me up. Except…. Guess what? I’m out of chicken. Again. Does it sound familiar? The same thing happened when I tried to make Chicken Marsala. So I ended up making vegetable noodle soup.

END_OF_DOCUMENT_TOKEN_TO_BE_REPLACED

Soba noodles topped with vegetables and drizzled with sweet and spicy sauce that is infused with sesame oil and garlic. Healthy but filled with lots of flavor!

A few years ago, when I first started college and was living on my own for the first time, I wanted to try something new, something different than the rice that I was used to at home. I had seen soba, or buckwheat noodles, at Japanese restaurants, but I’ve never had the chance to try them. Living in Davis, a large college town with mostly small locally owned businesses, there was only one Asian supermarket, a Korean store called Kim’s Mart. Luckily for me, they sold soba noodles. But I didn’t know how to cook them or how to eat them so I searched for recipes online. Then I played around with ingredients, substituting what I had with what was listed in several recipes, mixing and matching, until I came up with this recipe I now call my own.

END_OF_DOCUMENT_TOKEN_TO_BE_REPLACED

Mini frittatas filled with crispy bacon, spinach, mushrooms, onions, red peppers, and peas and topped with fresh parsley. Great as a mini breakfast or as an appetizer with little guilt!

A few months ago, my friends and I got together for brunch at a restaurant called Scramblz in San Jose. I had ordered one of their specials, a broccoli bacon frittata. It was the first time I’ve ever had a frittata, and I’ve been in love with them since. So, I decided I wanted to try my hand at making them. I love bite size foods. They’re portion controlled and easy to eat with no need for forks or plates.

END_OF_DOCUMENT_TOKEN_TO_BE_REPLACED

We use cookies to ensure that we give you the best experience on our website. If you continue to use this site we will assume that you are happy with it.OkRead more