Hope your New Year is off to great start! 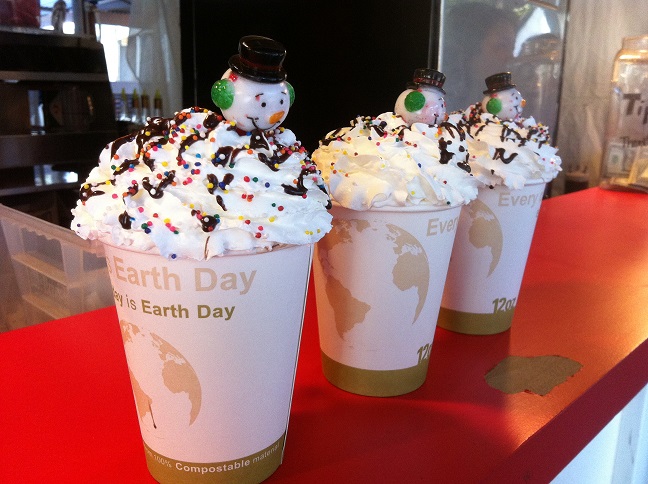 I thought I’d do one last holiday update.

On New Year’s Eve, my friends and I decided to go to Christmas in the Park in downtown San Jose before it closes for the year. It sounds so odd, right? Considering that we went after Christmas? But it’s actually very nice because there’s less of a crowd. 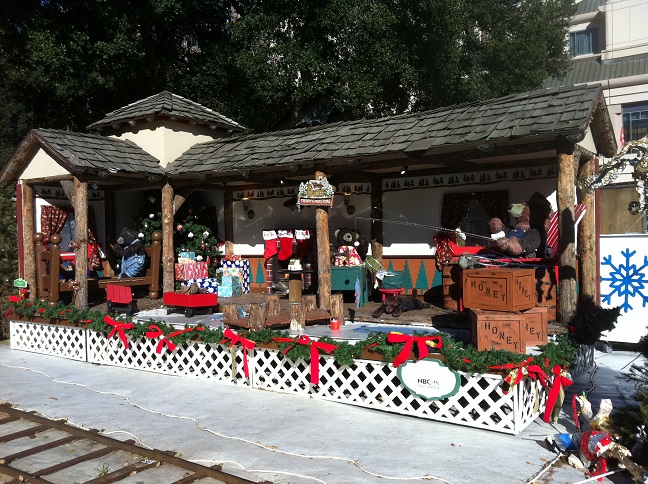 If you’re in the San Francisco Bay Area around the winter holiday season, I think this is the perfect activity to do with friends and family. It’s completely free and there’s a ton to see. 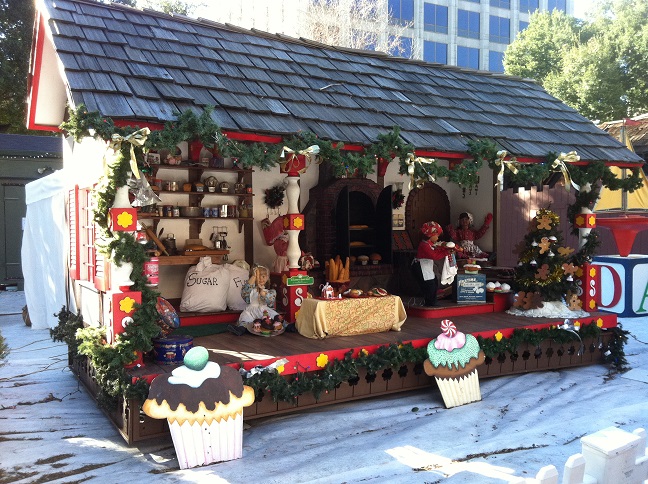 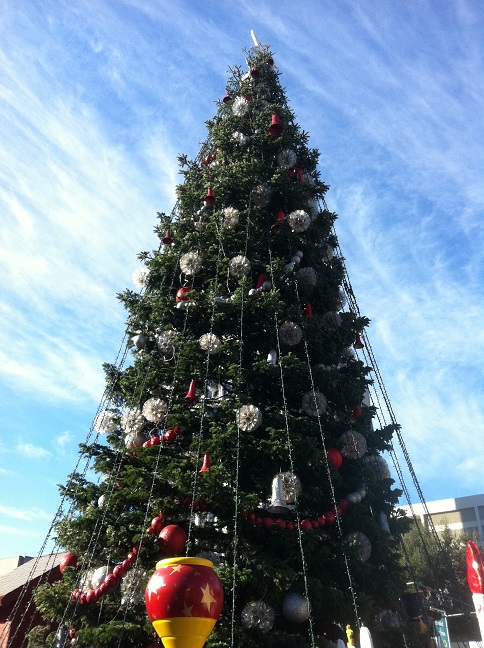 It’s so much fun to see the work put into creating these amazing displays. I seriously encourage you to go next year if you’re in the area. 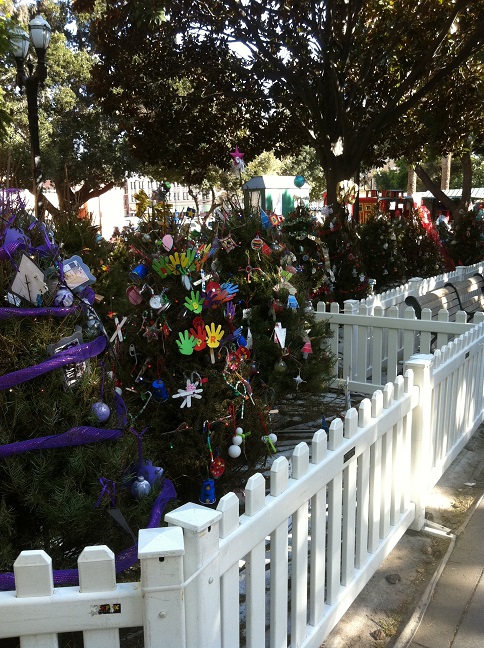 What I looked forward to the most was the Gourmet Hot Chocolate that one of the vendors sells. It’s definitely gourmet when your hot chocolate is loaded with mini marshmallows, whipped cream, a mini candy cane, chocolate drizzles, and a maraschino cherry attached to a snowman’s head. Soo cute. It’s so festive, and just perfect for drinking when you’re strolling around the park in the cold. 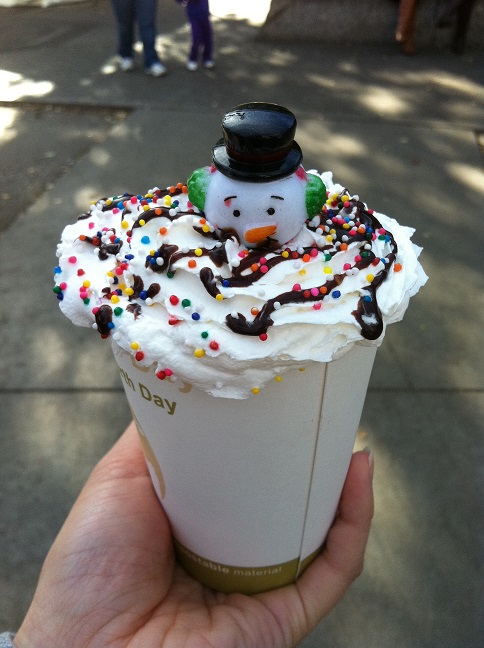 On New Year’s Day, I met up with Ala from Wallflour Girl. You might already know her. A few months ago, I believe in October, I teamed up with Ala to do a giveaway for the opening of her Etsy store.

Since Ala was in town for the holidays, we met up at this cute little dessert shop called Swich. As freezing as it was outside (for San Francisco anyway), we decided that we’d each order an ice cream sandwich and chat. 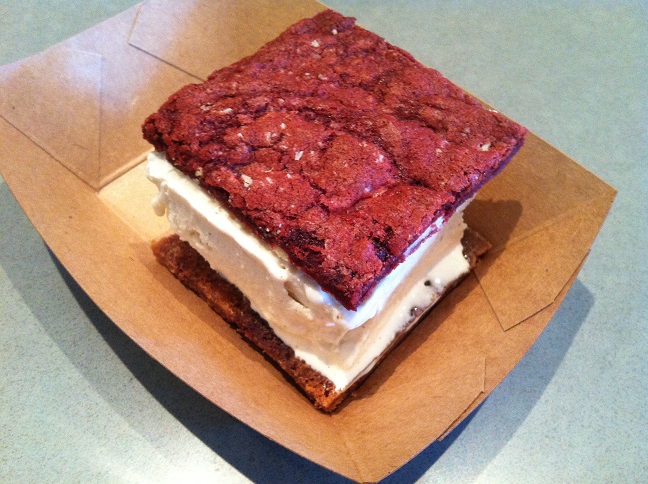 Over the past few months, we’ve chatted through our blogs and through emails and discovered that we had so much in common. And of course, as we chatted over ice cream sandwiches, we realized that we had more in common than we originally thought. It was soo fun meeting her in person!

She gave me a batch of her cookies and they were soo good! Funfetti sugar cookies and dark chocolate oatmeal cookies. They’re not on Ala’s blog yet, but you can definitely look forward to reading it soon! And if you feel like baking isn’t your thing, that’s perfectly fine too if you live in the US. Because you can order some of her baked goodies through her Etsy shop and have Ala make her goodies for you.

Anyways, just wanted to check in and share some more holiday photos with you.