Just a little peek into my life. =)

I took a little mini getaway with my friends this past weekend. We went to Lake Tahoe at the border of California and Nevada to a ski resort called Northstar.

I haven’t seen snow in so long I was excited. I think it’s been five years. lol. I would never survive living in the freezing cold winter weather, but I love the idea of snow and seeing it temporarily.

We were actually there to snowboard/ski. Considering that I’ve done it once, five years ago, the last time I saw snow, I was a little more than apprehensive. But it was soo fun. And it was the perfect way to get my mind off all my worries, even for just a little while. Northstar was so impressive with all their slopes. It was super crowded too. I wish I took photos of the slope, but I was too busy falling from my snowboard to take out my phone for photos.

Here are some photos of Lake Tahoe. We were really there for Northstar, but when my friends heard I’ve never been to Lake Tahoe, they made a detour.

I have no idea why there’s a random rock in the lake. 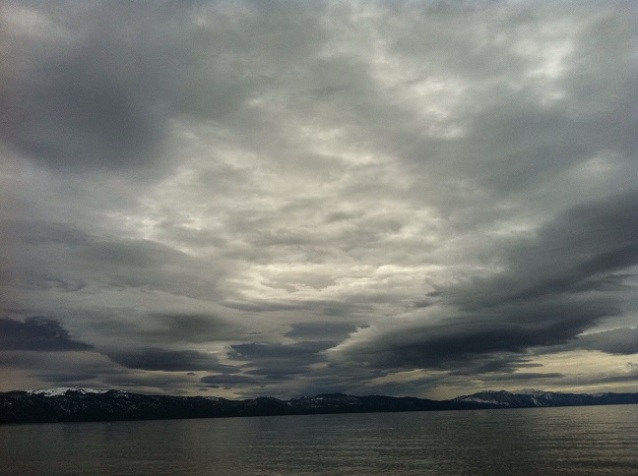 We wanted to take out a boat onto the lake, but for obvious reasons (winter), there weren’t any. Lol. 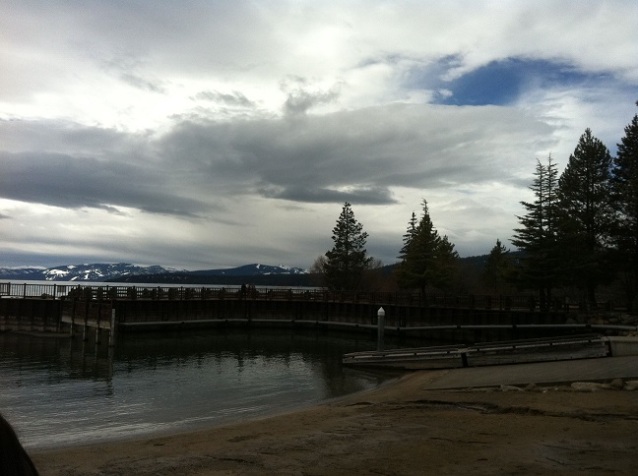 On our way back, we stopped by Old Sacramento, where the stores and restaurants look as though they came straight out of the Wild West. So cute! Trains that tour the Sacramento River, horse drawn carriages, ventriloquists entertaining at the corner (though to be honest, I’m a little afraid of them).

If you have a chance, do visit. And stop by Fat City Bar & Café. They have the best Banana Cream Pie. They use fresh bananas. It’s so popular that they won’t let you buy a whole pie unless you order in advance. I ordered a crab and artichoke dip with bread for lunch. Yes, I had dip for lunch. I had to live it up after all that hard falling I did while trying to learn how to snowboard. 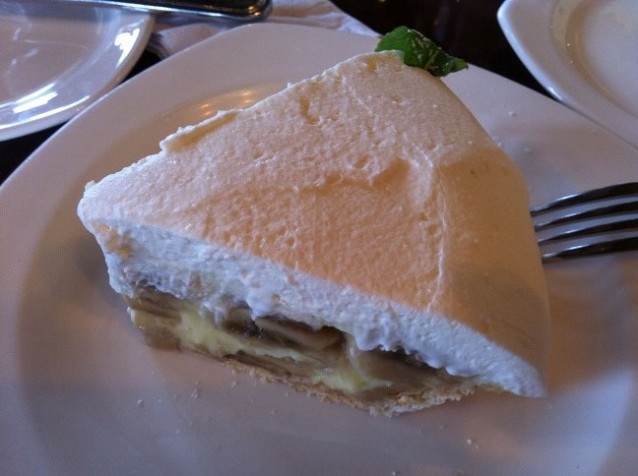 I just wanted to give you a little peek into my life.

Hope you guys had as great of a weekend as I did!